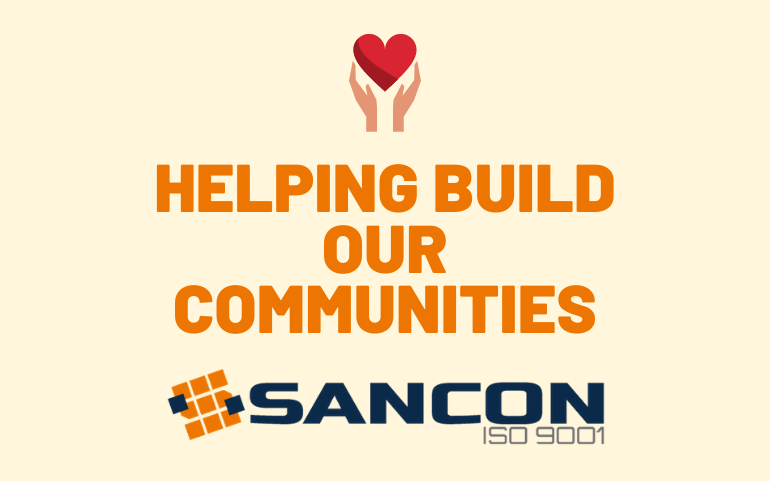 To celebrate Giving Tuesday, Sancon is featuring one if its employees who challenges the status-quo to make a difference in his community – Michael Sheret, Lead Planner.

Mentoring has always been a part of Michael Sheret because it was part of his father’s life.

Growing up in Ontario, Michael’s dad was a “Little” with “Uncle’s at Large”, a similar program to Big Brothers Big Sister which helps young people in the community to form relationships they need to become resilient and realize their full potential.

During Michael’s formative years, his father expressed the positive influence his mentor had on his life. As Michael got older, he understood how fortunate he was to grow up with his father around. Thanks to his father sharing his mentoring experience, it inspired Michael to take a leadership role in his community and signed up as a mentor with Big Brothers Big Sisters of Calgary.

“Thinking back to my childhood and being able to spend quality time with dad, I quickly understood the importance and impact of having a good adult role model,” said Michael Sheret.

Since signing up with Big Brothers Big Sisters three years ago, Michael has been a “Big” to a now 15-year-old boy in Calgary. The pair felt an immediate connection and have been in contact ever since.

In addition to being a mentor, Michael consistently helps Big Brothers Big Sisters as a member of its fundraising committee for “Big Brunch”, a major breakfast fundraising event for the programs. This past year, Michael sponsored the event under his company “Best Capital Bond” to further help the organization invest in its community mentoring programs.

“Making a difference in your community can be as simple as being a reliable, unbiased friend, a positive influence to a young person developing or just listening to someone’s struggles and empathizing,” said Michael Sheret. “It doesn’t take a lot of time to be a mentor, just two hours a month can have an impact on a young person’s self-esteem and confidence.”

To learn more about Big Brothers Big Sisters (BBBS) and how you can get involved, please visit BBBS’s website: https://bbbscalgary.ca/ 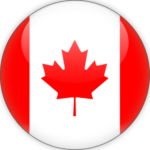 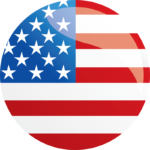 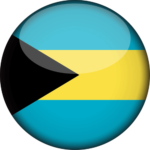